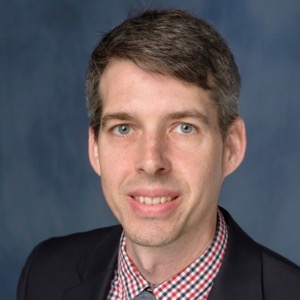 There are often times in bioinformatics when I find myself needing to sample large fasta files randomly. RefSeq is currently about 250GB compressed; this is not the sort of file you want your scripts making multiple passes through.

Shirley et al. published a pre-print in 2015 announcing a the python package Pyfaidx. The idea behind the package is to index fasta files in the faidx format used by Samtools, thereby allowing for random seek-based access to the file. They have continued to maintain the package and I’ve found it to be fast and pretty straightforward to use.

In its most basic usage you create a Pyfaidx fasta object:

The file you import needs to have consistent length sequence lines or else Pyfaidx cannot index it. If you need to fix your file I’d recommend Refomat from bbtools.

By default Pyfaidx keeps the sequence name but throws away the description. You can retain the description by adding read_long_names=True, but this option only works with uncompressed input data.

By default Pyfaidx returns keys in the order they were stored in the dictionary. While this is not in any particular order if will return the same order with each call if you need pseudorandom sampling you can simply randomize the keys and call the records.

For benchmarking data is available in the preprint. I found it to be fast enough with access speeds that were comparable to sequential access or Biopython SeqIO in-memory access, but without consuming memory. If you need to use the library for sequential access there is also an option to read ahead into a buffer: genes = pyfaidx.Fasta('tests/data/genes.fasta', number=10000).

If you are working with fastas large enough to warrant Pyfaidx chances are you don’t want to unzip those files, plus gzipped files can be processed more quickly for IO bound processes. Pyfaidx can read blocked gzip format used by Samtools but if can take a long time to convert a large fasta to .bfgz format. Fortunately this can be done more quickly with pbgzip.

Pbgzip is a multithreaded implementation of bgzip. It compresses files in a fraction of the time required for the non-parallel version. using pbgzip is simple.

Be sure to save a thread for gzip when you specify ‘-n’ for pbgzip. Now you have a file compatible with Pyfaidx. you can delete your original file too since .bfgz can be read by gzip. 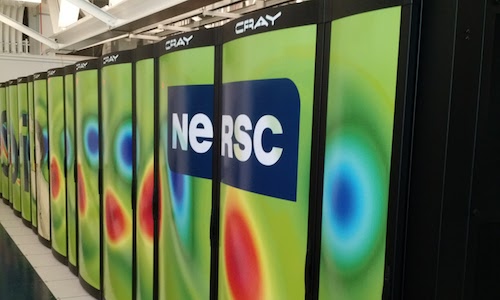 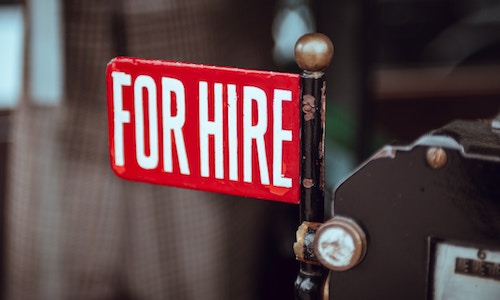 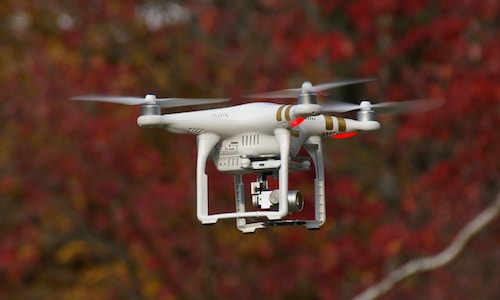 To understand the impact of Artificial intelligence on Agriculture it is important to put it in the context of larger economic changes in agriculture. Since ... 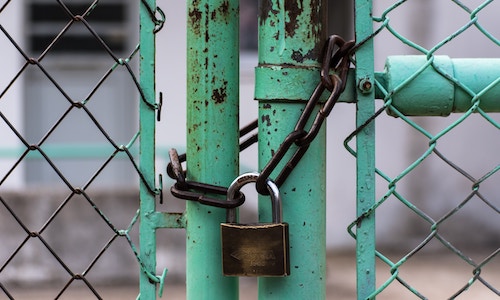 Our Office of National Programs at the USDA-ARS recently sent around an article from Perccoud et al. (2018) on the risks to data and computer systems from se...